All around the world, more and more people are becoming aware of the integrity of ingredients in food items. Have you ever thought about how your favorite chocolate was made? Where did the cocoa beans come from? Where did the dairy additives come from? Where did the (refined) sugar come from? Besides the negative effects sugar brings to our health based on recent studies, processed ingredients and additives from unknown sources are heavy tolls to our bodies as well. But should the pleasure of enjoying a piece of chocolate be ripped away from us? Absolutely not! Chocolate is actually great, a small piece of dark chocolate a day is beneficial to us, but eating only ethically and purely made chocolate is the way to go. I have always been a fan of Mast Brothers Chocolate in New York, so I’m bringing you guys inside the chocolate factory this time to see the simple and clean process of chocolate making.

Mast Brothers was founded by two brothers who had the dream of making excellent quality chocolate. From learning to make the chocolate at home by themselves, to locating ethical cocoa bean farm/distributor for long-term contract, to finally opening their brick and mortar store with the highest quality products, they insisted on best of the best and nothing else. Besides producing fine chocolate, they also wanted people to understand the process of chocolate-making. From last year, they opened up the factory for small group tours. Besides letting chocolate-lovers have the rush of visiting a chocolate factory, they also hope all of the visitors would quickly pick up the ability to identify good chocolate. The entire tour took 60 minutes, a very extensive tour, and you would get all of your questions answered with patience and thoughts, no matter what they might be. The tour began at 4:30PM, upon arriving, we saw a dried cacao pod and a line of various chocolate for tasting on the table. Our friendly tour guide, Derek, picked up the cacao pod and said, “this is where the cocoa beans are from.” After a thorough introduction from Derek, we had better understanding of the history of this small chocolate factory. After the business became more established, they not only care about buying excellent cacao but wanted to also get involved with the buying process. Last year, the entire Mast Brothers team went to the Dominicans to do a personal buying tour. Not only that, they hired a boat, transferred and shipped bags of beans back to New York by themselves. I believe it broke the recent import record in New York, really, no one does this any more, but that’s how much the Mast Brothers care about the process.

After watching a short video about their buying trip, we went around the factory to learn about the chocolate-making process. Each bag of beans needed to be hand filtered to rid of twigs or debris before they could be laid out on trays to go in the oven. Derek explained that roasting the beans would make the husks crunchy and easy to remove, and it’s the first step to get to the goodness in the middle.

After roasting and resting until the beans come to room temperature and safe to handle, they were then sent into a vacuum like husk-remover machine. Derek took a bean and crushed the husk to show us the cocoa bean inside, a 100% pure cocoa bean before any grinding or processing. We each took a bite, it was bitter yet extremely aromatic. Usually, the leftover husks go into trash, but Derek told us that they gave some of them away for people who like to add the husks to the compost for their gardens and vegetable patches. Also, a customer took the husks and made chocolate-infused whiskey, truly anything can happen when you see through a creative idea!

The next step for the beans were to go into the stone grinders. A long time ago, when there was no machinery, the cocoa beans were also stone-ground, but it was all done by hands slowly. That was one of the many reasons why chocolate was such a luxurious item. When we got into the grinding room, Derek poured some beans into a freshly started stone grinder. He told us all of the grinders are grinding beans from different suppliers and some have started earlier simply to match their production schedule. Just like you see in the pictures, when the cocoa beans become a shiny silky smooth liquid, the grinding process is done.

The next step is one of the most important step in chocolate-making yet most people have no idea about. The ground beans now need to rest in a humidity and temperature controlled area for days, weeks, sometimes up to months. This step ensures the stability and even flavor for the chocolate that is being produced later. Derek showed us all the bins of the chocolate resting on shelves, some have only just been put up, some have been quietly resting for 5 months.

After resting, the cocoa would be mixed with pure cane sugar at the ratio of at least 7 to 3, making it a 70% dark chocolate, but the percentage vary depending on their recipes. For people who dislike cane sugar, they’ve also developed a few bars with maple syrup/sugar and they taste just as good. Mast brothers insist on adding no dairy to the chocolate, so every single slab you get from them will be high quality dark chocolate. Each type of chocolate bar has gone through lots of experiments to land on the perfect cocoa to sugar ratio. At the tasting table we find that some of them are particularly sour, some are slightly fruity and there was a very unique one that was smoky. The flavors differ because the origins of the beans vary, the ways the beans were dried by the manufacturers also vary. But all the flavors come from nature without additives.

Once the chocolate is properly mixed with the sugar, we saw the team pour the chocolate in molds with some finishing touches and let them set. Then another team would hand wrap these babies one by one. Their entire careful and sincere process just blows me away. I’ve learned so much about chocolate-making and the method to distinguish good chocolate from bad on this tour. I also finally understand why good chocolate is so expensive but unforgettable. Next time when you’re in New York, or if you come across Mast Brothers Chocolate in stores, don’t just chomp it down, give it respect and slowly let it melt in your mouth. They are sensational!

品牌介紹及製作過程 / learn about the brand and their process

尋找可可豆的出產地 / look into the source of the cocoa beans

A tip: Did you notice everyone at Mast Brothers was rocking a hat look? This is actually for sanitary purposes. If you decide to go on the tour and you went without a hat, you would be asked to wear one of the not stylish disposable caps. So if you’ve bought the tickets, don’t forget to bring a hat! 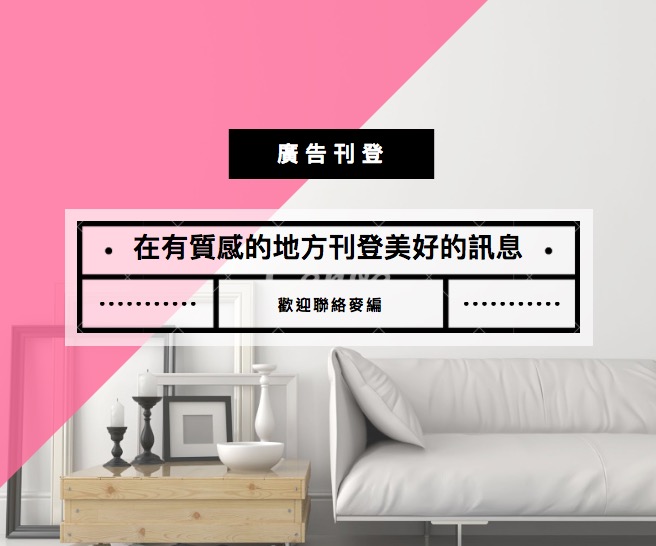 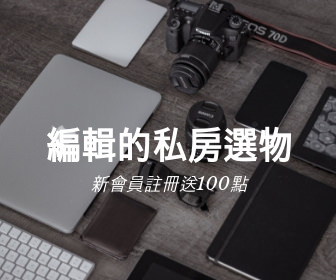